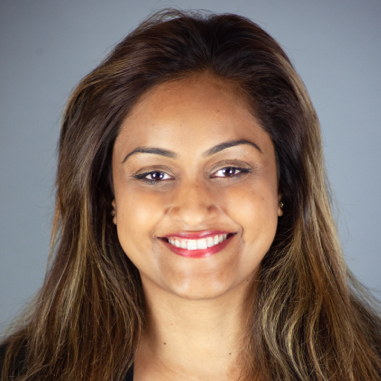 Featuring one of the busiest container ports in the world and an economy characterised by free trade, Hong Kong is a truly international city. A unique blend of Asian and Western cultures, the former British colony has long been a top destination for expats to settle. So, if you’re an expat new in town, what can you expect when moving here? If you are considering moving to Hong Kong from London, Cadogan Tate will assist you every step of the way – from your first enquiry to unpacking at your new home, we are here to help and advise you.
Many expats find adapting to life in Hong Kong relatively pain free. The city has a highly efficient infrastructure and amenities, an advanced healthcare system and plenty of international schools for those moving to Hong Kong with children. The percentage of citizens that use public transport is the highest of anywhere in the world (over 90 percent of residents use public transport) and these services are characteristically efficient and effective.
Hong Kong covers an area of land just 1,104 km2 (426 square miles) in size. With a population of over 7 million people, this makes Hong Kong one of the most densely populated areas in the world and this of course makes finding accommodation in Hong Kong quite expensive. In fact, Hong Kong is the third most expensive city to buy or rent property in Asia, behind Tokyo and Seoul. However, Hong Kong also has one of the highest per capita income levels of anywhere in the world.
There are more than 50 public hospitals administered by the Hospital Authority of Hong Kong as well as 13 private hospitals. For such a small area, this represents extensive healthcare coverage and many of the private hospitals are regarded among the best in the world. What’s more, many international and large local companies provide employees with BUPA Hong Kong or BUPA International health care coverage.
Despite the relative modernity of Hong Kong’s towering skyscrapers and neon lights, Chinese traditions are still highly prevalent in Hong Kong culture. Feng shui, the ancient Chinese art of placing buildings and objects to harmonise everyone with the surrounding environment, is taken very seriously by many in Hong Kong and compliance with its principles is often believed to make or break a business. Similarly, many buildings don’t have a fourth floor as, when spoken, the word for ‘four’ sounds similar to the Cantonese word for ‘die’.
One aspect of Hong Kong culture that many expats will appreciate is the prevalence of sports clubs. The dining, social and recreational facilities afforded by these exclusive clubs give expats a chance to make connections in the city, take advantage of the outstanding facilities and escape the hustle and bustle of Hong Kong’s busy streets. Be warned though, some of these clubs have extremely long waiting lists – some as many as 10 years or more.
Despite many differences, the international nature of Hong Kong makes for a culture that’s highly welcoming for expats. Most signs, for example, are posted in both Chinese and English and many business people in Hong Kong will speak good English. Far from being overwhelming, the unique blend of East and West allows expats to get to grips with important aspects of Chinese culture whilst feeling at home and welcome.
Information correct at time of publication.
If you are moving to Hong Kong our international expertise at moving your possessions from one country to another is best in class. We have over 40 years’ experience and are precise, secure, knowledgeable, taking special care of your belongings from start to finish. Visit our Hong Kong hub for full details and request a quote.